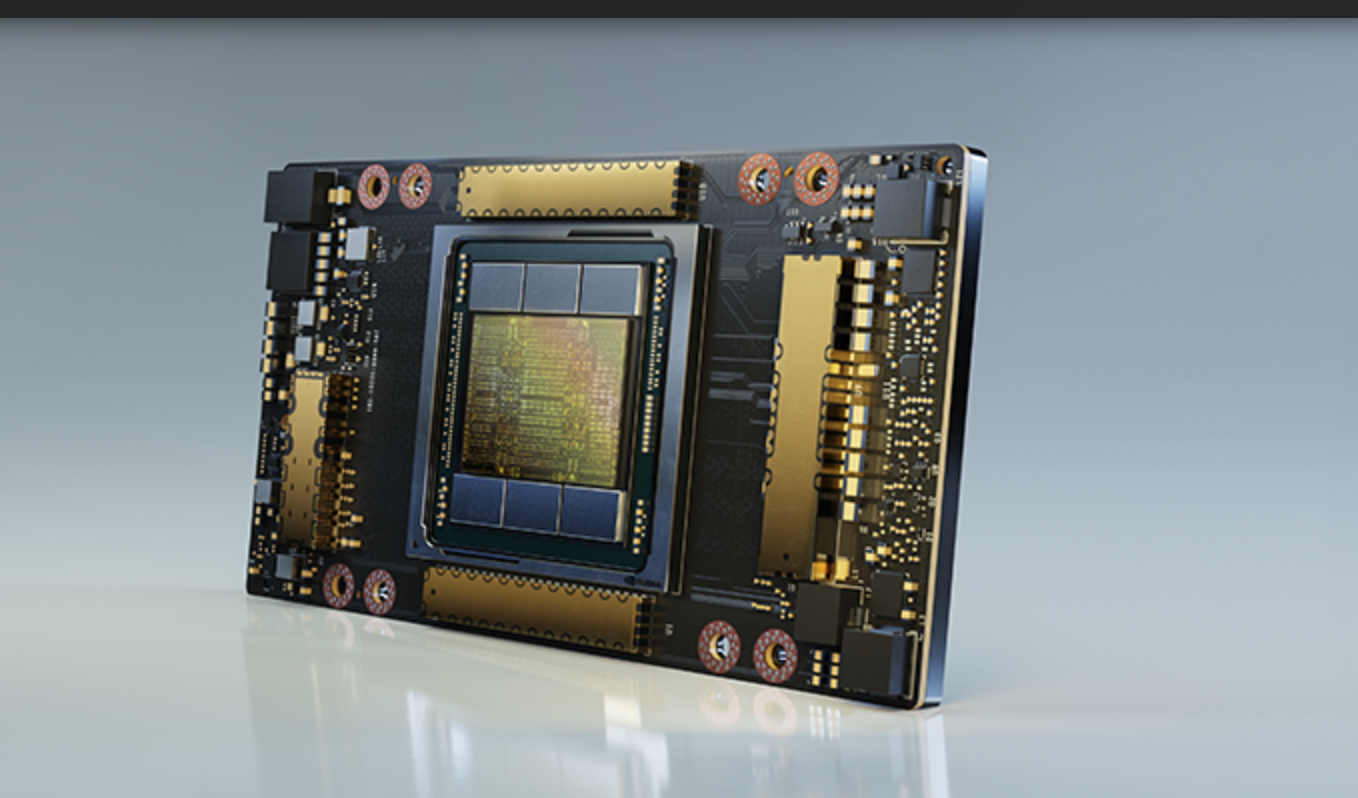 Machine learning algorithms vary in size from a few parameters to a few billion parameters (e.g. GPT-3). The training data ranges from a few hundred training row to millions of rows. Training a model on a single CPU is not always efficient and so people started using GPU.

GPU vs CPU vs GPGPU

Wait a minute.. why GPU?

GPU or Graphics processing unit are better at processing data in parallel compared to CPU’s. This quora answer explains the difference in details

But isn’t GPU used for Graphics?

Yes it is, but a lot of graphics required matrix and vector operations and GPU shine at them. Additionally, the industry soon came up with GPGPU or General Purpose Graphics Processing Unit which are GPU’s, but specialised for non-graphical work (or general purpose work) such as matrix and vector maths. GPGPU is not a hardware concept, but a software concept. Subsequently, NVIDIA came up with CUDA or Compute Unified Device Architecture that is used to implement GPGPU. The most popular open source framework for GPGPU is OpenCL.

What else requires a lot of matrix and vector operations?

You guessed it right! Machine Learning Training! If you need more information on which GPU to use for your local machine learning training then refer this article.

What is Volta and Tensor Core?

We heard about CUDA earlier which is an architecture for GPGPU. Nvidia then came up with another architecture called Volta and it featured tensor cores which performed better than CUDA cores. For more details on tensor flow and how they improve over CUDA check this Nvidia article. This section would be incomplete if I don’t introduce the Nvidia Deep Learning libraries.

Before we look at the hardware….

ASIC is an integrated circuit that is built for a specific purpose in contrast to a chip that is built for general use. FPGA are integrated circuit that can be configured by customers and designers after manufacturing. FPGAs are generally used for prototyping and devices with low production volume whereas ASIC is used for very large production volume.

TPU is an AI accelerator ASIC chip built by google for machine learning training and inference and optimized for the TensorFlow library. PUs are well suited for CNNs while GPUs have benefits for some fully-connected neural networks, and CPUs can have advantages for RNNs.

Nvidia Tesla is a class of products targeted at GPGPU. Because of the confusion in the name they stopped the product line and branded them Nvidia Data center GPUs and Ampere A100 GPU is on of them. The specification for the chips can be found here. The recommended Nvidia GPU products on AWS are specified here.

AMD Radeon Instinct is AMD’s deep learning GPUs and competes with Nvidia Tesla and Xeon Phi. Since MI100 introduction in November 2020, the Radeon Instinct family is known as AMD Instinct, dropping Radeon brand from its name.

In the next article in the series we will look at architectures for distributed computing and the concepts we learnt in this post will be useful there.